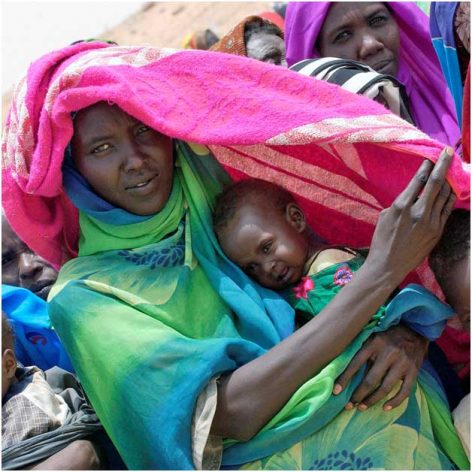 UNITED NATIONS, Sep 18 2019 (IPS) - The two key goals in the UN’s development agenda are the eradication of extreme poverty and hunger by 2030.

But most of the world’s developing nations, currently fighting a losing battle against rising poverty and hunger –and suffering from the devastating impact of climate change– are likely to miss the deadline for most of the 17 Sustainable Development Goals (SDGs), according to the latest report by Secretary-General Antonio Guterres.

Jens Martens, executive director of Global Policy Forum (New York/Bonn), told IPS that four years after the adoption of the 2030 Agenda, most governments are off-track to achieve the Sustainable Development Goals.

He said recent reports of the UN, including the Global Sustainable Development Report and the Spotlight Report 2019 show that in many areas there is no progress at all, and in some even regression.

“Destructive production and consumption patterns have further accelerated global warming, increased the number of extreme weather events, created plastic waste dumps even in the most isolated places of the planet, and dramatically increased the loss of biodiversity,” said Martens, who has coordinated the international Civil Society Reflection Group on the 2030 Agenda for Sustainable Development.

He pointed out that most governments have failed to turn the proclaimed transformational vision of the 2030 Agenda into policies that bring about real change.

“Even worse, national chauvinism and authoritarianism are on the rise in a growing number of countries, seriously undermining the social fabric, and the spirit and goals of the 2030 Agenda,” he noted.

And on the eve of a high-level summit meeting on SDGs on September 24-25, the UK based Overseas Development Institute (ODI) has released a new report predicting that at least 430 million people are expected to live in extreme poverty by 2030, – an increase of 7.5% on previous projections.

In a worrying sign that global efforts to reduce extreme poverty are failing, new ODI calculations find that, compared to figures released last year, an additional 30 million people will be living on less than $1.90 a day by the end of the next decade. 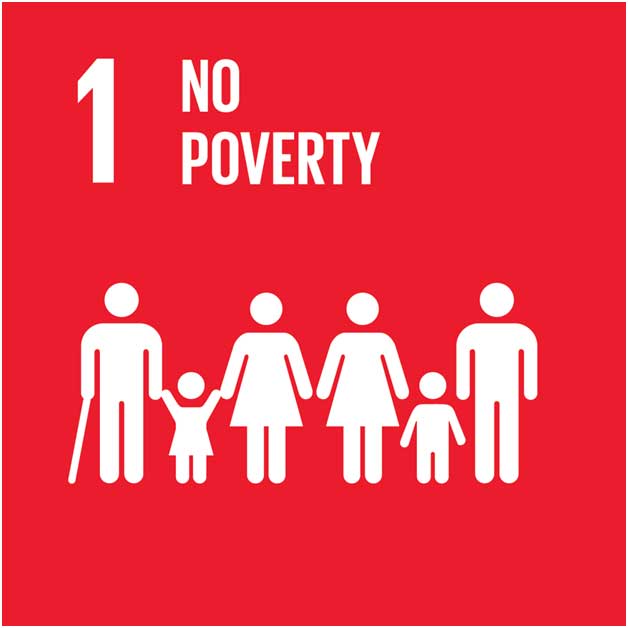 Asked if poverty figures have declined in the world’s two most populous nations, namely China and India, Jesse Griffiths, head of the Development Strategy and Finance programme at ODI, told IPS that while many emerging market economies like China and India have been rapidly reducing poverty, in many of the world’s poorest countries the situation has been getting worse.

He said ODI research suggests that 430 million people will be living in poverty by 2030, and poverty will be increasingly concentrated in the poorest countries.

In the report titled Financing the end of extreme poverty: 2019 ODI, researchers say extreme poverty could be eradicated if governments in poor countries increased their tax revenues by a quarter and all donors met the UN 0.7 aid spending target.

Lead author Marcus Manuel, senior research associate at ODI, said: ‘We know that extreme poverty could be eliminated but this research shows that without major change hundreds of millions of people will remain living on less than $1.90 a day by 2030.

‘While economic growth will continue to help lift millions of people out of extreme poverty, many are being left behind. This does not have to be the case”.

The key challenge for countries and donors is whether they are willing to increase their financial effort and better target their spending in order to meet their commitment of ensuring nobody has to live in extreme poverty.

Martens told IPS that the implementation of the 2030 Agenda is not just a matter of better policies. The current problems of growing inequalities and unsustainable production and consumption patterns are deeply connected with power hierarchies, institutions, culture and politics.

Hence, policy reform is necessary but not sufficient. “What we need are fundamental governance reforms at all levels, including at the United Nations,” he noted.

But compared to other policy arenas, such as the Security Council or the Human Rights Council, the HLPF remained weak, he argued.

“With an agenda of equal importance, the HLPF should be transformed to a Sustainable Development Council, supported with complementary machinery at regional and thematic levels”.

Unfortunately, he noted, the SDG Summit on September 24-25, is not expected to make this kind of necessary fundamental decisions. The official result is already clear: a political declaration with the ambitious title “Gearing up for a Decade of Action and Delivery for Sustainable Development”.

The governments promise a “higher level of ambition” in the further implementation of the SDGs and stress the “urgent need for accelerated action at all levels”.

“The fact that governments have left it at this level of abstraction and vagueness was the price of being able to agree a consensus declaration with Trump, Bolsonaro & Co. at all,” he added.

But there is a rapidly growing global movement for change, a movement that takes the commitment of the 2030 Agenda to “work in a spirit of global solidarity” seriously.

“Let’s hope that the year 2020 with its official occasions, particularly the 75th anniversary of the UN, will provide an opportunity to translate the calls of this movement for social and environmental justice into political steps towards a new democratic multilateralism,” he declared.

Meanwhile, asked how far behind donor nations are from the 0.7 aid targets, ODI’s Griffiths, said: ‘While ODI’s report reveals that if donors met their 0.7% aid commitment and channelled half their aid to the poorest countries, all countries could have enough resources to end poverty, sadly donors are collectively less than half way there, giving just 0.31% of their GNI in 2018.’

In 2018 five OECD DAC (Development assistance committee, that sets the rule for what counts as aid) members met the 0.7 target: UK, Sweden, Norway, Luxembourg, Denmark. (Owing to its small size, Luxembourg might not be counted as a ‘major’ donor. Netherlands used to but not recently.

The ODI report makes key recommendations for governments and donors to end extreme poverty by 2030.

Governments in the poorest countries should:

Increase their tax revenues by a quarter, to the maximum level that is economically feasible

Allocate half of their public spending to health, education and social protection, as Ethiopia and Tanzania have come close to doing

Ensure all donors meeting the UN target for ODA, following the example of other major donors the UK, Sweden, Norway and Denmark

Double the share of collective aid given to the poorest countries from one quarter to a half, following the example of Ireland