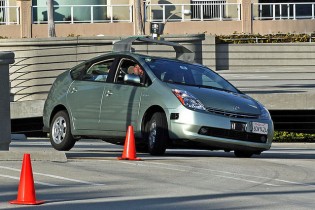 By Roberto Savio
The rich and the powerful, who meet every year at the World Economic Forum (WEF), were in a gloomy mood this time. Not only because the day they met close to eight trillion dollars has been wiped off global equity markets by a "correction". But because no leader could be in a buoyant mood.
ADVERTISEMENT ADVERTISEMENT