Rural Growth in Colombia: Yara Steps In to Increase Productivity 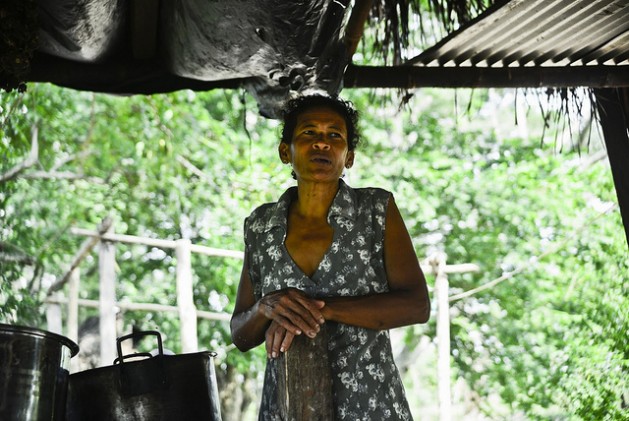 The rural community in Colombia is struggling to keep up with food production. Credit: Gerald Bermúdez/IPS

ROME, Sep 22 2016 (IPS) - Following the recent peace agreement between the Colombian government and the FARC in Cartagena which concludes a 52-year armed conflict, the country is now geared toward improving productivity in its agricultural sector. Yara International, a leader in crop nutrition and farmer support, has taken the timely step of supporting the government’s efforts on this issue.

Colombia, which relies on agriculture as the most important segment of its economy, still battles with an endemic problem of poor productivity. Due to the rugged Andean terrain covering Colombia, as well as the lack of irrigation, only roughly five per cent of the country’s land area is cultivated. The government is taking an increasing part in controlling, organizing and encouraging agriculture by giving financial support and social assistance for better housing to farmers, as well as providing them with technical help. However, foreign aid is always welcome.

The timely intervention of Yara International is contributing to enable Colombia in producing more and better food on existing agricultural land. Having invested in Colombia for years and providing funds of USD 425 million in 2014, Yara International has become the largest investor in the South American country, supporting rural development, growing productivity and prosperity in Colombia’s countryside.