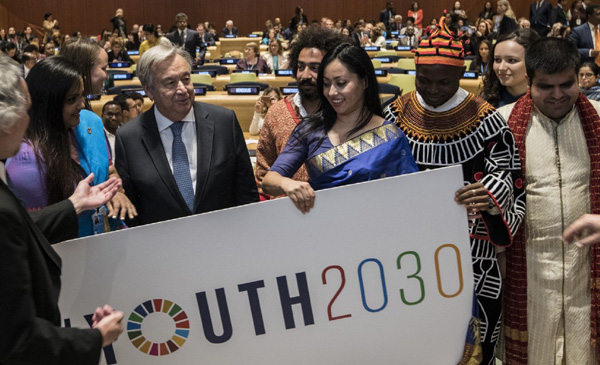 Sep 26 2018 - There are an estimated 1.8 billion people aged 10–24 around the world; nearly 90 per cent of these young people live in developing countries. This is the largest generation of young people in history, and in recognition of its significance, United Nations Secretary-General António Guterres made youth a priority from the onset of his mandate.

This commitment was manifested on 24 September 2018 when the Secretary-General presented Youth 2030: The United Nations Youth Strategy.

“With Youth 2030, I want the UN to become a leader in working with young people: in understanding their needs, in helping to put their ideas into action, in ensuring their views inform our processes.”

The Strategy is aimed at guiding the entire United Nations (UN) system to empower young people to realize their full potential and stand up for their rights. It also aims to ensure youth engagement and participation in the implementation, review, and follow-up of the 2030 Agenda for Sustainable Development, as well as other relevant global agendas and frameworks. 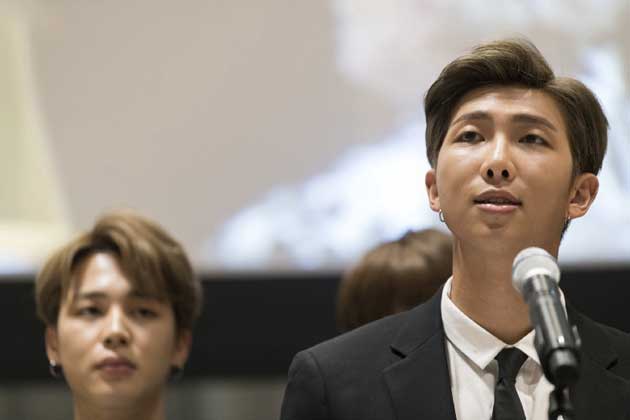 “I have come to love myself for who I am, for who I was, and for who I hope to become. Now I urge you to speak yourself.” A member of the band BTS, also known as the Bangtan Boys, from the Republic of Korea, speaks at the Youth 2030 event. UN Photo: Mark Garten / 2018

Whether on their own or with family, adolescents and youth are increasingly migrating in search of security, improved standards of living, education, and protection from discrimination and abuse.

Young migrants have a lot to offer. They fulfill many roles in their communities and societies; they are agents of social progress and development; they are crucial to peace-building and security; they are important contributors to political change; and they are crafters of new solutions. 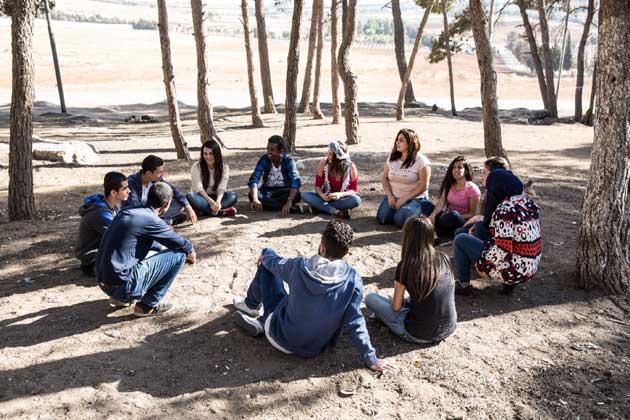 Youth participants in Jordan discussing how to film the closing scene of a video they created. Photo: IOM 2017

During the President of the General Assembly’s 2018 Youth Dialogue and International Youth Day 2018, many of the youth representatives present were migrants, bringing important migrant voices to the debate and highlighting the need to engage and work with young people and recognize the different experiences that they have.

It is also noteworthy that young migrants are a large constituency whose lives will be impacted by implementation of the Global Compact for Migration, which is the first, intergovernmentally negotiated agreement to cover all dimensions of international migration in a holistic and comprehensive manner, and which will be adopted in Marrakesh, Morocco this December.

More generally, one of the greatest opportunities we have today to eradicate poverty and promote prosperity is to take advantage of the shifting demographics in the world. To do this, we need to pay attention to the situation of young people around the world. 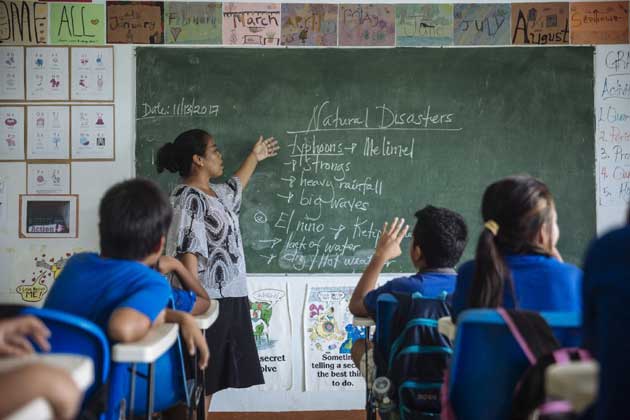 Today, nearly 64 million young people are unemployed, and they are three times more likely than adults to be unemployed. Furthermore, young people are not at the centre of political decision making even though more than half of the world’s population is under 30 years old. 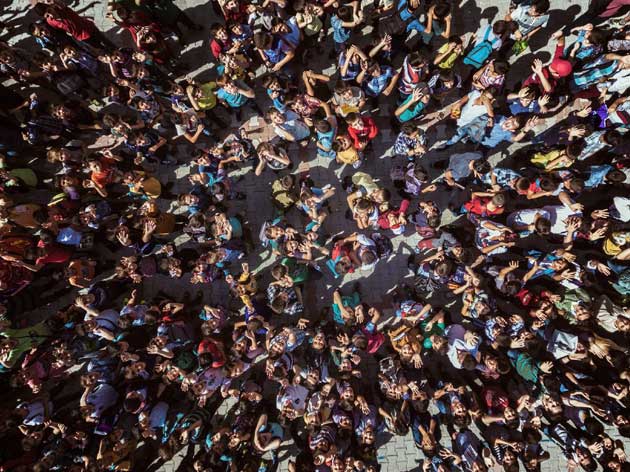 2018 is a landmark year for shaping the ways in which the international community will approach working with young people for years to come. When given the opportunity, they can effect positive change in several fields.

By recognizing this key demographic as the future leaders of tomorrow, the UN Youth Strategy will empower youth to recognize their potential and become the positive agents of change that the world needs. 2018 is also a landmark year for the international governance of migration.

We know that well-managed migration provides a net benefit to countries of origin and destination, as well as to migrants themselves. Migrants give more back to the societies that they have moved to, and those they have come from, than what they take out. 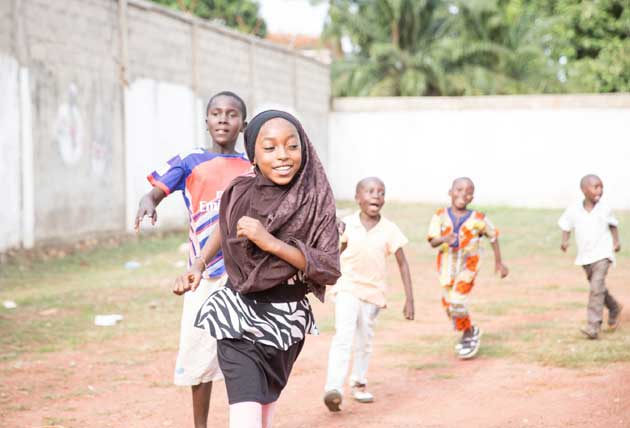 Multiple factors have compounded the challenges faced by young people, and young people on the move in particular; these two historic documents can work to realize their true potential — especially in the many areas where the two initiatives see real overlap.

In turn, the world stands to gain much from young people and young migrants in particular.

The article was prepared by Amira Nassim, Migration Policy Officer at IOM’s Office to the United Nations.