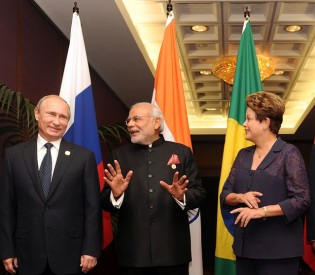 By Jim Lobe
A key committee of the World Bank’s governing board Wednesday spurned appeals to revise a  draft policy statement that, according to nearly 100 civil-society groups, risks rolling back several decades of reforms designed to protect indigenous populations, the poor and sensitive ecosystems.
ADVERTISEMENT ADVERTISEMENT