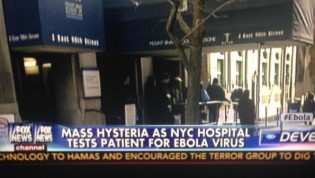 By Jim Lobe
Despite mounting pledges of assistance, the continuing spread of the deadly Ebola virus in West Africa is outpacing regional and international efforts to stop it, according to world leaders and global health experts.
ADVERTISEMENT ADVERTISEMENT