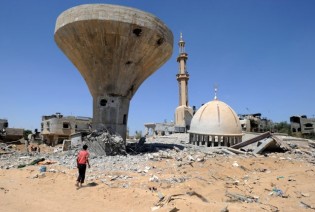 U.N. Inspection a Figleaf to Justify Air Strike on Syria

By Thalif Deen
The United Nations, which has remained deadlocked over Syria, is in danger of being craftily exploited to justify the impending air strike on Damascus.

By Thalif Deen
The growing political uproar over the unlawful denial of European airspace for a jet carrying Bolivian President Evo Morales has spilled over into the United Nations.
ADVERTISEMENT ADVERTISEMENT