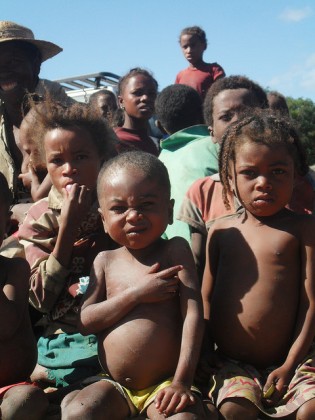 By Jomo Kwame Sundaram
At the 1996 World Food Summit (WFS), heads of government and the international community committed themselves to reducing the number of hungry people in the world by half. Five years later, the Millennium Development Goals (MDGs) lowered this level of ambition by only seeking to halve the proportion of the hungry.
ADVERTISEMENT ADVERTISEMENT