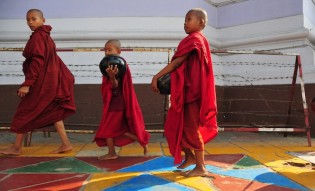 By Diana Cariboni
“We could be the last Latin American and Caribbean generation living together with hunger.”
ADVERTISEMENT ADVERTISEMENT