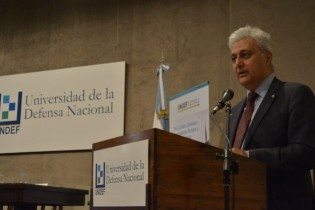 By Daniel Gutman
As president this year of the Group of 20 (G20) developed and emerging nations, Argentina has now formally begun the task of trying to rebuild a consensus around climate change. It will be an uphill climb, since the position taken by the United States in 2017 led to a noisy failure in the group with regard to the issue.

By Carey L. Biron
New analysis suggests that developing countries are losing a trillion dollars or more each year to tax evasion and corruption facilitated by lax laws in Western countries, raising pressure on global leaders to agree to broad new reforms at an international summit later this year.
ADVERTISEMENT ADVERTISEMENT