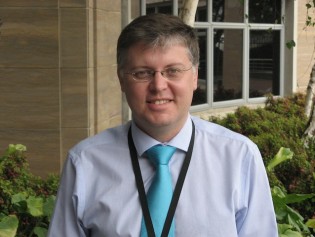 By Julio Godoy
For many years, the European Union (EU) and its individual member states counted among the strongest advocates for free trade, arguing that it would boost economic growth and welfare both at home and abroad.
ADVERTISEMENT ADVERTISEMENT