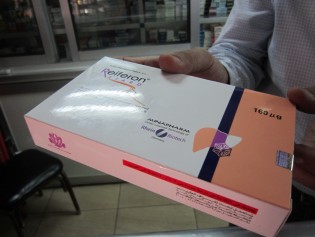 By Amantha Perera
Four thousand HIV infections in a population of 20 million should not be a difficult figure to manage. But experts in Sri Lanka say social customs and strict laws are hindering them from carrying out prevention and awareness campaigns among high-risk groups.
ADVERTISEMENT ADVERTISEMENT