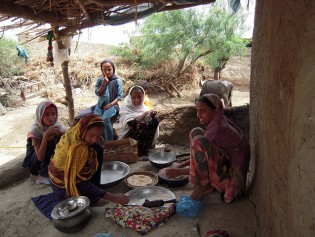 By Joan Erakit
Once dubbed "the most powerful woman in the world" by the London Times, Nafis Sadik learned at an early age that persistence leads to opportunities for change - and backlash from the Pope.
ADVERTISEMENT ADVERTISEMENT