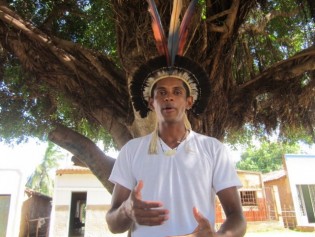 By Mario Osava
Valdenor de Melo has been waiting for 27 years for the land and cash compensation he is due because his old farm was left underwater when the Itaparica hydroelectric dam was built on the São Francisco river in Brazil’s semiarid Northeast.
ADVERTISEMENT ADVERTISEMENT