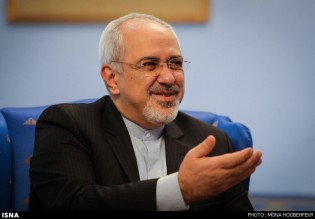 By Jasmin Ramsey
In the wake of a renewed diplomatic push on the Iranian nuclear front, shared interests in Iran’s backyard could pave the way for Washington and Tehran to work toward overcoming decades of hostility.
ADVERTISEMENT ADVERTISEMENT