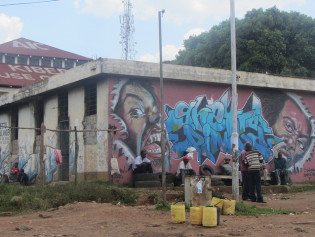 By Miriam Gathigah
Controversy continues to brew here over ownership of the land under Kibera slum, one of Africa’s largest.

By Miriam Gathigah
With less than two months before Kenyans head to the polls for what is shaping up to be the most competitive and polarised general election in the country’s history, many fear that this East African country of over 40 million has not seen the last of electoral violence.
ADVERTISEMENT ADVERTISEMENT