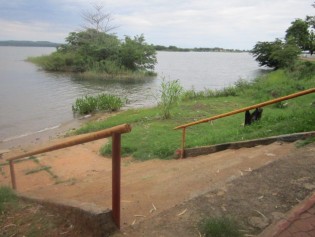 By Mario Osava
As they build huge hydropower dams, the Brazilian government and companies have run into resistance from environmentalists, indigenous groups and social movements. But the binational Itaipú plant is an exception, where cooperation is the name of the game.
ADVERTISEMENT ADVERTISEMENT