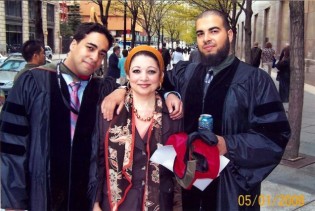 By Kanya D'Almeida
The sun is just setting as the group huddles closer together, their faces barely visible in the gathering dusk. Simple, hand-made signs read: ‘Stand for Justice’.
ADVERTISEMENT ADVERTISEMENT