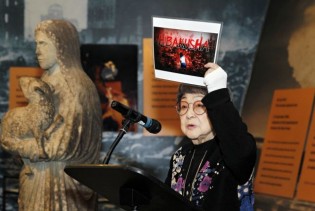 By Aruna Dutt
The recent agreement between Iran and six nations on nuclear non-proliferation will likely have a “positive impact” on North Korea, according to a senior South Korean diplomat.
ADVERTISEMENT ADVERTISEMENT