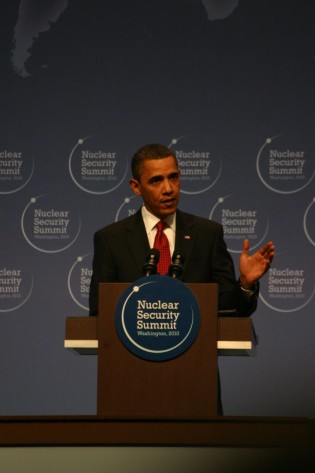 US To Push for UN Security Council Ban on Nuclear Tests

By Kanya D'Almeida
With the four-week-long review conference of the Nuclear Non-Proliferation Treaty (NPT) underway at the United Nations, hopes and frustrations are running equally high, as a binding political agreement on the biggest threat to humanity hangs in the balance.
ADVERTISEMENT ADVERTISEMENT