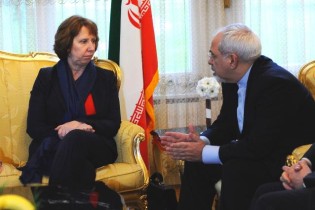 By Jim Lobe
Ten years after reaching the height of their influence with the invasion of Iraq, the neo-conservatives and other right-wing hawks are fighting hard to retain their control of the Republican Party.
ADVERTISEMENT ADVERTISEMENT