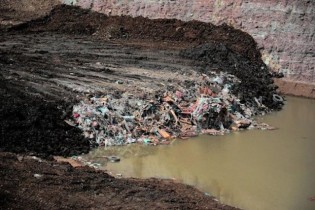 By Pavol Stracansky
“It's okay to be gay in Russia if you live in a big city such as St. Petersburg or Moscow, study at university or work at a liberal company, but even here you can't feel absolutely safe,” says Nikita Mironov, describing the climate of fear that many homosexuals face in Russia.
ADVERTISEMENT ADVERTISEMENT