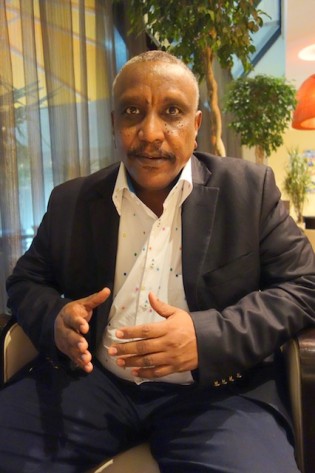 By William Lloyd-George
A rebel coalition in Sudan has declared war on the government less than a week after it attacked Sudanese forces. “Now there is a fully-fledged war in the new south of the north,” Yasir Arman, a leader of one of the armed groups in the alliance, told IPS, adding that the rebels now control a southern stretch of the country.
ADVERTISEMENT ADVERTISEMENT