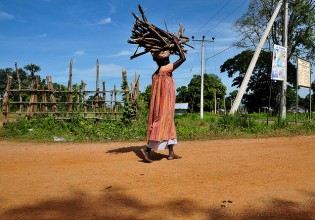 By Ranjit Perera
When Rosy Senanayake, Sri Lanka’s minister of state for child affairs, addressed the U.N. Commission on Population and Development (CPD) in New York last month, she articulated both the successes and shortcomings of gender equality in a country which prided itself electing the world’s first female head of government: Mrs. Sirimavo Bandaranaike in July 1960.
ADVERTISEMENT ADVERTISEMENT