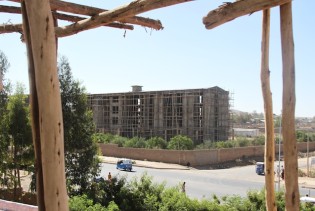 By William Lloyd-George
Many were hoping that recent peace talks between the Ethiopian government and Ogaden rebels would signal an end to the gruelling 18-year-old conflict. The latest round of talks, however, dashed all dreams of peace between the two sides.
ADVERTISEMENT ADVERTISEMENT