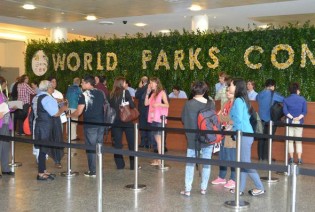 By Mabvuto Banda
"We are underpaid, have no guns and in most instances are outnumbered by the poachers," says Stain Phiri, a ranger at Vwaza Marsh Wildlife Reserve — a 986 km reserve said to have the most abundant and a variety of wildlife in Malawi —  which also happens to be one of the country’s biggest game parks under siege by poachers.
ADVERTISEMENT ADVERTISEMENT