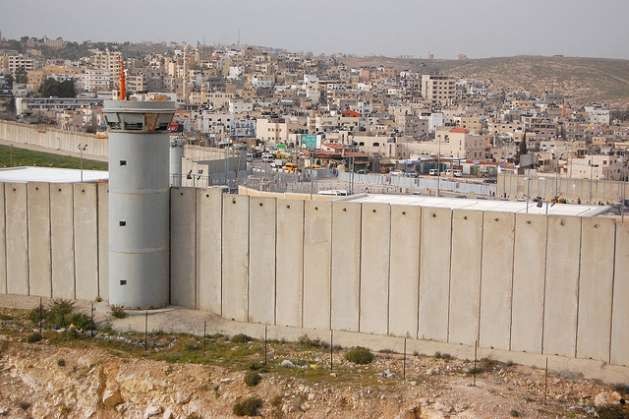 STOCKHOLM, May 22 2017 (IPS) - The Norwegian Confederation of Trade Unions (LO) has voted in favour of a boycott against Israel, which is expected to affect cultural, economical and academic ties. Condemnation has come from Isreali politicians, diplomats and unions.

By a vote of 197 for and 117 against, the LO congress passed the motion even though the representative General Council has not been in support of such a step.

According to Norwegian media organisation NRK, the newly elected president of LO, Hans-Christian Gabrielson, had warned delegates that a boycott could have negative consequences for Palestinian workers and trade unions. In correspondence with Arbetet Global, the Director of international relations,  Avital Shapira-Shabirow, expressed:

”It would have been better for the organization to concentrate on promoting positive agendas between the parties rather than to adopt this miserable resolution, which is in utter contradiction to the cooperation of the Histadrut and PGFTU”.

”Once again this emphasizes the unbalanced and discriminatory policy of LO-Norway towards the Histadrut and its workers.”

LO has also encouraged the Norwegian government to recognize a Palestinian state within the borderlines of 1967.

”Precisely at this time when there is another attempt to renew the negotiations between the parties, it would have been appropriate to show more responsibility and avoid adopting a unilateral resolution that does not contribute at all to promoting a possible solution to the conflict”, Avital Shapira-Shabirow writes to Arbetet Global.

”I am against the boycott. I do not believe it will move us closer to a political solution for Israelis and Palestinians, with the establishment of a Palestinian state and a strengthening of human rights”

The Israel embassy in Oslo condemned the decision. Ambassador Raphael Schutz wrote in an e-mail to news agency AFP:

Swedish LO though have no plans to follow suit. ILO expert Oscar Ernerot explains their position:

”In Sweden we actively support a two state solution and that Israel will cease to occupy Palestine.  That is why we collaborate with the Isreali labour union Histadrut”

The Norwegian LO has 900 000 members which is about one-fourth of the national workforce.