TikTok, Trump and the Need for a Digital Non-Aligned Movement 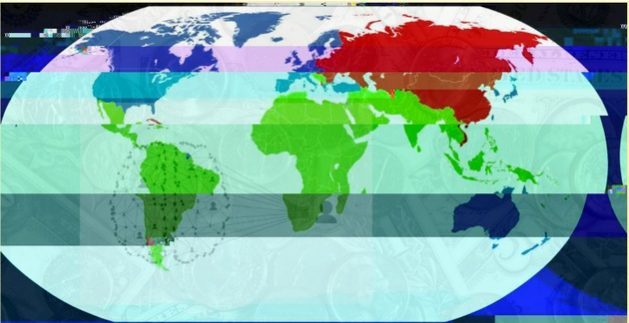 CAMBRIDGE, United States, Sep 9 2020 (IPS) - Recent weeks have seen a dramatic escalation in the U.S.’ stance towards tech companies from the People’s Republic of China (PRC). After hounding the telecommunications company Huawei for years, the social networking app TikTok is the latest Chinese company to enter the firing line.

On 5 August U.S. Secretary of State Mike Pompeo published a press release that could be seen as the master plan that explained the logic behind these policies: creating a parallel internet, defined as a place where companies from the PRC have no place. The text states that “the momentum of the Clean Network program is growing. More than thirty countries and territories are now clean countries…”

But what is the ultimate goal of this program? The press release, which is more than 450 words long, includes the term ‘safety’ only in its title, ‘Announcing the Expansion of the Clean Network to Safeguard America’s Assets’. It refers to security only four times, mostly included in the term ‘national security’. However, the word ‘clean’ is mentioned 14 times. Clean, as opposed to dirty. And, in Pompeo’s press release, dirty is defined as anything the People’s Republic of China or the Communist Party of China (CCP) is involved in. 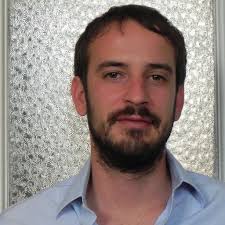 The press release does not provide any evidence to justify the drastic measures it proposes, nor does it include references to any technical analysis that could explain the decision to promote the creation of a parallel network over any of the other options available towards building trust (such as the development of industry-wide standards that could increase transparency and accountability, greater public oversight, and spot audits, among many others). It therefore seems reasonable to conclude that the U.S. statement is best understood as an expression of xenophobia.

A break away from tradition

For decades the community of internet experts and developers have worked collaboratively to solve pressing issues. This community has been key towards building trust in the internet, both in terms of process (open and consensus driven) as well as in terms of the substance (often technical standards and processes to increase the security of the internet). Pompeo’s press release shows disdain for technical debates and for consensus driven processes. It’s the equivalent of the U.S. banging its shoe on the table before storming out. The recent actions by the U.S. show a pattern: the U.S. is no longer willing to discuss technical issues pertaining technology on their merits. Pompeo and Trump insist on pivoting towards another factor: identity. This is evident in the way in which President Trump explains how his administration is going to force TikTok to sell its U.S. business to Microsoft. How Microsoft will offer privacy to its U.S. users is not part of the public debate, nor is how any U.S. based platform protects people’s privacy. The important thing in Trump’s view is that whoever takes control of TikTok is a very American company.

As an Argentine from a region of the world that has suffered documented cases of surveillance in the United States (even for commercial reasons), the idea of identity based trust feels unsatisfactory. If the world allowed U.S. companies like Microsoft, Facebook, and Google to continue operating within the global network even after evidence about their collaboration with U.S. espionage, it was because the international community agreed that security issues could and should be addressed by developing and implementing robust industry-wide standards and processes. We clearly failed to develop a set of institutions that would oversee compliance with these rules at a global level, and that might be part of the problem.

A missed opportunity to compete on transparency

Many of us expected that, in the absence of some form of global institutional oversight, we would at least be granted a market-based lookalike through competition. The hope was that disagreements between the U.S and the PRC would spark a race to the top on security, privacy and transparency. And for a brief moment it seemed like we would get something out of it, like when TikTok claimed it would open up its algorithms and challenged Facebook to follow it. But it seems that the U.S. was uninterested in such an approach. Instead, U.S. Secretary of State Pompeo extends an invitation to the world titled ‘Announcing the Expansion of the Clean Network to Safeguard America’s Assets.’ The subtext is clear: either join the clean network, or be sent to the leper colony. 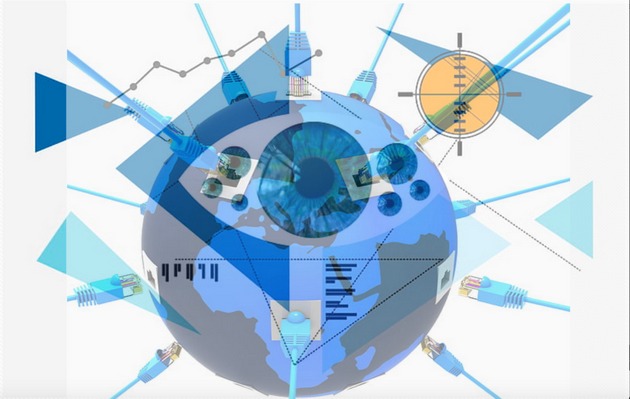 Pompeo’s press release does not build upon the tradition of open discussion towards the implementation of security standards and protocols, nor does it promote competition between private entities on the basis of security. Instead, Trump and Pompeo propose a reductionist narrative: security depends exclusively on identity. This narrative does not provide tools or reasons for the governments of the world to trust any company, be they from the People’s Republic of China or the United States. In doing so, the U.S. has just put rocket boosters under the camp of public servants in every country in the world who have long advocated for the use of firewalls and the blocking or nationalization of any foreign apps, in the name of national security.

Does Pompeo really believe that countries around the world should nationalize all foreign applications and infrastructure providers? If the answer is yes, it does not appear to be in the interest of U.S. companies, which his office in some form is set to serve. If the answer is “no, the nationalist and protectionist measures promoted under the umbrella of America First should only be applied by the U.S.”, then Pompeo has just re-defined the U.S. as a neo-colonial power.

Many details regarding the scope and implications of this press release will be clarified over the next few weeks, but it is important to highlight three consequences.

First, the United States has burned the political and moral capital it had left to speak against internet shutdowns, and more generally in the name of the open Internet. And this is not just about the Snowden revelations. This statement can be seen as the most recent delivery in a series of regressive actions: the U.S. has recently rolled back net neutrality protections, dismantled the open technology fund, argued for the weakening end-to-end encryption, and more generally, has shown the systematic failure of its regulatory bodies to guarantee competition, and consequent re-decentralization of the network that would provide reassurance to other countries that the internet is a levelled playing field worth engaging with.

Second, the logical consequence of Pompeo’s press release is the fragmentation of the global information system as we know it. The 450 word press release, peppered with nationalism and xenophobia, will most likely go down in history as the beginning of the end of the open internet, and the utopias that were projected upon that narrative.

Third, we need to build a third way. The expectation in Pompeo’s press release is that countries will be called upon to make a “choice” and join one of these intranets. However, under the current paradigm, our options will remain restricted to the clogs section of machines that favor the centers at the expense of the peripheries in ever-accelerating processes of extraction.

The timing for the collapse of our global communications system couldn’t be worse: with health specialists warning that we are, at best, in the middle of this pandemic, and scientists claiming that climate collapse will cause a great pain to millions in the years to come, the interdependence of our future has never been so evident. We need a communication system commensurate with the scale and breadth of our problems as a planet and as a species. We need a system that acknowledges the powerful machinery that has become available, and re-aligns its energy towards helping us solve problems like Covid-19 and climate change.

Everything seems to indicate that we are entering a digital cold war. If this is so, it is time for the peripheries to start giving shape to a digital non-aligned movement. Such a movement could operate as a buffer between the PRC and the U.S. – striving to protect the value of an open Internet, helping us adapt the Internet to become the knowledge-sharing tool that our times demand, and offering the necessary cover so that no nation feels coerced into joining an intranet that does not work in the interests of its people.

It is time for the leaders of the non-aligned digital movement to step forward and commit to coordinating our fight for the future of the web, our species, and our planet.

This article was originally published by opendemocracy