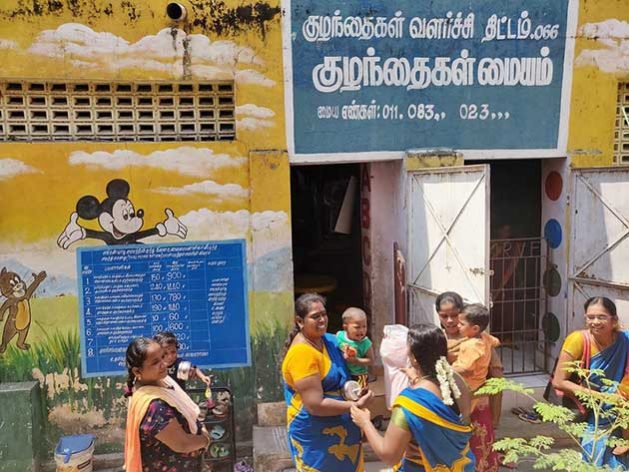 BANGKOK, Thailand, Nov 13 2020 (IPS) - Fifteen countries will sign a mega-trade deal at the ASEAN conference this weekend imposing secretive restrictions on how governments help workers through the pandemic, trade union leaders and parliamentarians have warned.

The text of the Regional Comprehensive Economic Partnership (RCEP) agreement is so secretive that even elected representatives have not been allowed to see it, even though it will potentially lock future governments into rules that will limit their abilities to make policies required in times of crisis or to improve access to public services and worker’s rights.

Leaked documents have shown that the agreement limits the potential for governments to make policies, including policies to recover from the Covid-19 crisis said Risa Hontiveros a Senator from the Philippines. “This pandemic has shown us that we should never put the economy before our people,” she said at a press conference organised by Unions for Trade Justice on Thursday.

Elected officials across the region fear that the agreement has been kept secret because it heavily favours large multinational corporations who help draft trade rules, over the local small and medium businesses that are struggling most due to the pandemic.

“Even parliaments have no idea what the hell is being signed in the name of the people,” Charles Santiago a Member of Parliament from Malaysia said.

The secretive nature of the agreement is also unusual, given that the text was finalised 12 months ago, meaning that it includes no specific updates recognising the extraordinary challenges created byCovid-19 pandemic, said Andrew Dettmer the National President of the Australian Manufacturing Workers Union.

However, Covid-19 isn’t the only major omission from the agreement. Leaked documents have also shown that it does not mention climate change or make provisions for labour rights, including forced labour or child labour. 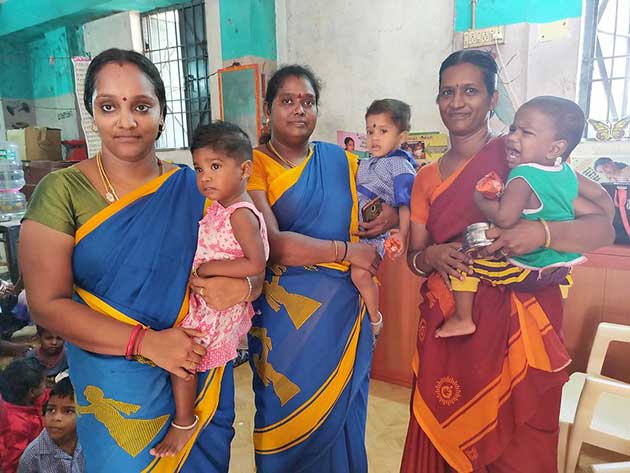 Notably, India, recently withdrew despite spending several years in RCEP negotiations, citing concerns it would not protect its own industries and workers, said Kate Lappin, Regional Secretary for Asia and Pacific, at Public Services International. Free trade agreements create a “race to the bottom” said Lappin, encouraging governments to compete to have the lowest possible wages and conditions.

Che Chariya, a Cambodian garment worker and union leader described the real-world consequences that this type of race to the bottom creates. Garment workers in Cambodia have been particularly hard hit by the suspension of major contracts from multinational firms due to Covid-19. However, Chariyasaid that for many garment workers, including herself, the challenges pre-dated Covid-19. Chariyaworked in a garment factory for 18 years until it closed in 2018. She now works in a sweatshop for a piece rate, losing the factory’s minimum wage and social security benefits, despite still making clothes for the same companies. Since the pandemic, she says the cost of living has increased whilethe piece rate has gone down.

Instead of signing new rules that favour big business, and harm workers like Chariya, Lappin said that governments should instead work on agreements for the greater public good, such as India and South Africa’s proposal to have governments waive trade rules in the World Trade Organisation so that all countries will have access to a Covid-19 vaccine and other critical medical information, noting that restrictions on access to medicines were “a prime example of why we shouldn’t be signing trade agreements at the moment.”

Indeed, Santiago described how restrictions imposed by international agreements had already prevented some governments from rolling out mass testing: “even in a pandemic the people are being held hostage by big pharma,” he said.