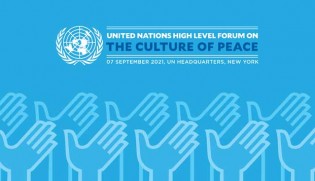 By Ambassador Anwarul Chowdhury
United Nations’ apex forum, the General Assembly elected the next Secretary-General yesterday by acclamation rubber-stamping the recommendation of the Security Council (SC). I am appalled by the choice of 15 members of the Security Council of another man following eight others in 70 plus years of UN’s existence as if only men are destined to lead this global organization.
ADVERTISEMENT ADVERTISEMENT