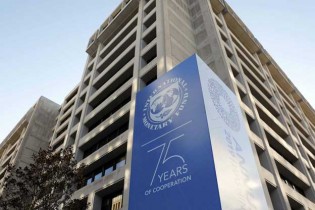 By Bhumika Muchhala
Lack of ambition and consensus in the New York negotiations begs the question of whether governments in Addis Ababa will salvage or further dilute the outcome of the Third International Conference on Financing for Development from July 13-16.
ADVERTISEMENT ADVERTISEMENT