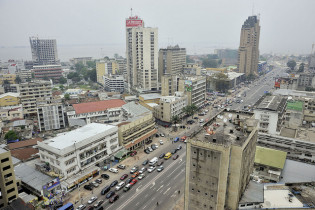 Malawi’s Women Pushing for a Place at the Table

By Collins Mtika
No sooner had Mariness Luhanga announced her intention to contest local elections in Mzimba district in northern Malawi, than she was summoned to appear before a village court on allegations of insulting men.
ADVERTISEMENT ADVERTISEMENT