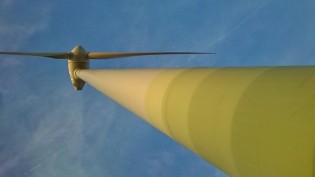 By Eleni Mourdoukoutas
For years, Kenyans freely used and disposed of plastic bags. The bags were ubiquitous—in the markets, in the gutters and in the guts out of 3 out of every 10 animals taken to slaughter.

By Eleni Mourdoukoutas
Internet penetration is creeping up in Africa, bringing the prospect of digital dividends to a continent long marked by digital divides.

By Eleni Mourdoukoutas
When some 276 teenage girls were kidnapped from their boarding school in northeastern Nigeria in April 2014, Oby Ezekwesili, a civil society activist and former World Bank vice president, was disheartened by the lacklustre response of her government and local television stations.
ADVERTISEMENT ADVERTISEMENT