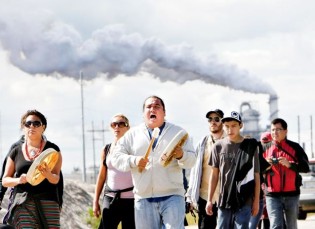 By Flossie Baker
Increasing numbers of men, women and children are being raped in North Kivu Province, Democratic Republic of the Congo (DRC) as recurrent conflict continues to displace citizens.

By Flossie Baker
Heavy seasonal rains over the past two weeks has caused extreme flooding and consecutive landslides across large areas of the Democratic People’s Republic of Korea (DPRK).

A Generation of Illiterate Children in Syria?

By Flossie Baker
The vital role gender stereotypes play in promoting peace was highlighted at the United Nations this week.

By Flossie Baker
With over 80 percent of its population struggling to eke out a living on less than a dollar a day, Madagascar is now one of the world’s poorest countries.
ADVERTISEMENT ADVERTISEMENT