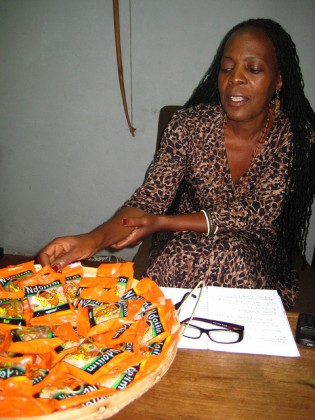 By Johannes Myburgh
Over 100,000 people in Mozambique are still recovering from losing their homes and crops, and from being cut off from schools and shops after a tropical storm and cyclone hit the southern African country in January. But the worst may not be over as another dangerous cyclone is expected to make landfall Friday evening as emergency stocks run low.
ADVERTISEMENT ADVERTISEMENT