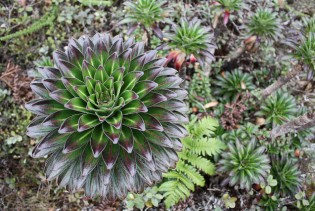 By Jon Letman
Can a single species of tree significantly reduce hunger, unemployment and deforestation in the tropics? Researchers and scientists behind a surge in breadfruit activity think so.
ADVERTISEMENT ADVERTISEMENT