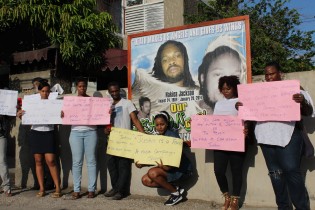 Opinion: The Unlikely Chance of a Serious Human Rights Debate in Cuba

By Louise Tillotson
Nearly a month since Pope Francis ended his historic visit to Cuba, any hope that authorities would loosen control on free expression in the country is fading as fast as the chants that welcomed him.
ADVERTISEMENT ADVERTISEMENT