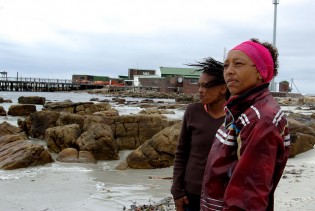 By Mahawa Kaba Wheeler
The blue economy has quite rightly been described as the ‘New Frontier of the African Renaissance’. Its potential for a continent on which almost two thirds of its states have a coastline, whose trade is 90 percent sea-borne and whose lakes constitute the largest proportion of surface freshwater in the world, is enormous.
ADVERTISEMENT ADVERTISEMENT