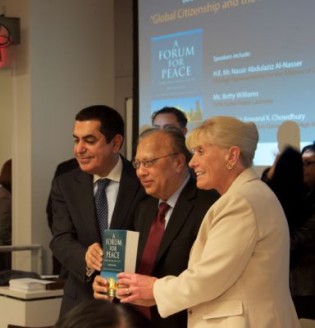 By Minh Le
United Nations Secretary-General Ban Ki-moon has called for a new law in Nigeria that further criminalises same-sex unions to be reviewed, saying its wide range of offences is in breach of fundamental human rights.

By Minh Le
The United Nations refugee agency has cautioned Australian authorities about potential breaches of international obligations following reports of asylum-seeker boats being forced back to Indonesia.

By Minh Le
A variety of deliberate attacks by terrorists and insurgents killed 58 persons working for the United Nations last year, a steep increase from previous years, new figures from the world body’s union showed Wednesday.