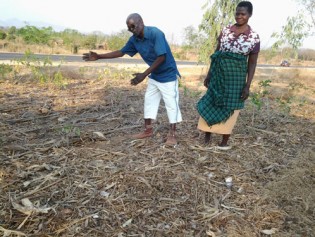 By Pilirani Tambala
Malawi, which has a population of 14 million, has an HIV prevalence of 10 percent. Almost a third of the infected are aged below 30. This is in part the result of early sexual debut for young girls, a practice encouraged in parts of the country where girls participate in traditional initiation ceremonies. Pilirani Tambala looks at why young Malawian girls are engaging in sex too early and what is being done to discourage the practice.
ADVERTISEMENT ADVERTISEMENT