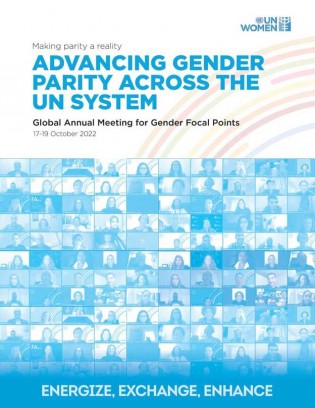 To Sustain Peace: Heed the Warnings & Prevent the Next War

By Sanam Naraghi Anderlini
New York and Washington DC may be three hours apart geographically, but in global affairs, they are worlds apart. With the wars in Syria, Yemen and elsewhere unabating, at the UN in New York, terms like ‘conflict prevention’ and ‘sustaining peace’ are back in vogue, with world leaders attending a major summit. Meanwhile in Washington while the talks with North Korea took center stage behind the scenes the drum roll of war against Iran is revving up.

By Sanam Naraghi Anderlini
For those of us who ever feel conflicted about the United Nations, the past month has been an exercise in managing absurd cognitive dissonance. First, on October 21 2016, the United Nations announced that the 1940s comic book heroine, Wonder Woman would be its new mascot for promoting the empowerment of women and girls.

Debunking Stereotypes: Which Women Matter in the Fight Against Extremism?

By Sanam Naraghi Anderlini
Violent extremism is the topic du jour, as government officials are busy developing plans of action on “preventing or countering violent extremism” (P/CVE). In these plans there is dutiful reference to engaging “women”. The more progressive mention gender sensitivity.
ADVERTISEMENT ADVERTISEMENT