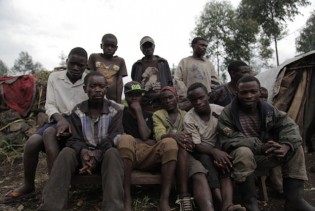 By Zahra Moloo
On a side street in Nairobi’s bustling neighbourhood of Shauri Moyo, Faisal Ngila shouts to street vendors, motorbike taxi drivers and pedestrians. “Do you know taxes are increasing in Kenya?” he asks, handing out flyers urging Kenyans to say “no to Unga (maize flour) tax” by dialling a phone number that will register their signature on a petition.
ADVERTISEMENT ADVERTISEMENT