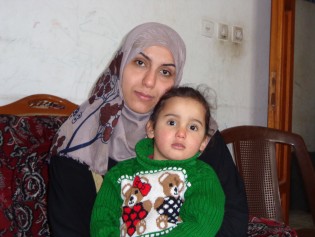 By Mel Frykberg
The beautiful Mediterranean Sea laps gently onto the white sandy beach near Gaza City’s port. Fishing boats dot the beach as fishermen tend to their boats and fix their nets.
ADVERTISEMENT ADVERTISEMENT