Stories written by Mel Frykberg
Mel Frykberg began her journalism career reporting on unrest in black townships, including Soweto, in South Africa during the apartheid era. She later worked as a journalist in Sydney, Australia. Mel has worked as a journalist in the Middle East for over a decade. She has reported for a number of major international publications from Gaza, Jerusalem, Beirut, Cairo, and Amman where she has lived. Mel also edited local magazines and newspapers in the region and is a frequent commentator on the Israeli/Palestinian conflict on National Public Radio in the United States. Frykberg studied journalism in the U.K. 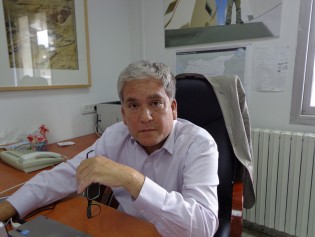 By Mel Frykberg
The Islamist resistance group Hamas, which controls the Gaza Strip, is being accused by its Palestinian Authority (PA) rivals in the West Bank of Talibanising Gaza and turning the coastal territory into a new Muslim Brotherhood neighbourhood.
Next Page »
ADVERTISEMENT ADVERTISEMENT