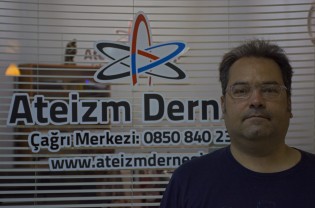 By Dorian Jones
The escalating turmoil over corruption allegations against Turkey’s political elite is now threatening the ruling Justice and Development Party’s greatest achievement – Turkey’s economic growth. With national elections looming in the future, that threat could affect the party’s 11-plus-year hold on power, some local observers believe.