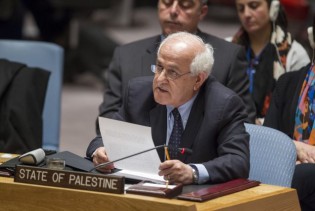 By Thalif Deen
When the international pledging conference to rebuild a devastated Gaza ended in Cairo over the weekend - the third such conference in less than six years - the lingering question among donors was: is this the last of it or are there more assaults to come?