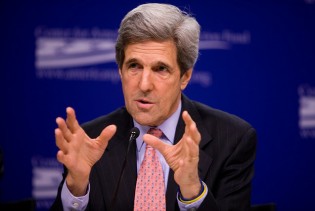 By Jim Lobe
Despite renewed calls in Congress for increasing pressure on Iran, support for a U.S. attack against the Islamic Republic has declined markedly over the past year, according to the latest in an annual series of polls carried out by the American Jewish Committee (AJC).
ADVERTISEMENT ADVERTISEMENT