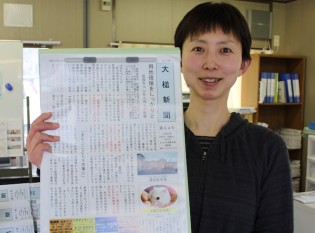 By Adam Morrow and Khaled Moussa al-Omrani
Hundreds of thousands hit the streets countrywide on and after the second anniversary of Egypt's Tahrir Square uprising Jan. 25 to protest the policies of President Mohamed Morsi and the Muslim Brotherhood from which he hails. A chief demand was the abrogation – or modification at least – of Egypt's newly-approved constitution.
ADVERTISEMENT ADVERTISEMENT