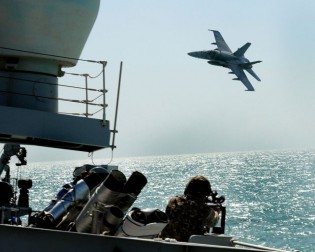 By Ramy Srour
On Tuesday, the largest deregulation in the history of U.S. arms exports took place as part of the Barack Obama administration’s export reform initiative.
ADVERTISEMENT ADVERTISEMENT