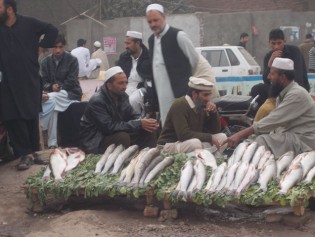 By Ashfaq Yusufzai
As Pakistan lifts its moratorium on executions in response to this week’s attack on a school in  Peshawar, human rights groups say that resuming the death penalty will not combat terrorism in Pakistan.
ADVERTISEMENT ADVERTISEMENT